Willis Polled Herefords update as of 7-30-22

Our yearling bulls have all sold.  “Cattle for Sale” page for more information. Give us a call and come by and take a look.

In spite of the drought the cows and calves are doing well.  Here of some pictures of calves taken a couple of weeks ago.  The DNA results have been received and we will have bulls free of the genetic defects and several are homozygous polled.  The pictures tell the story. 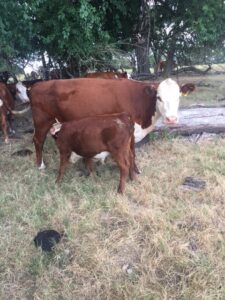 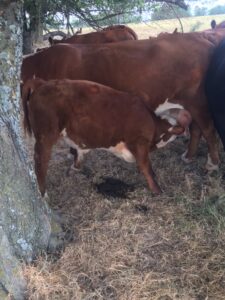 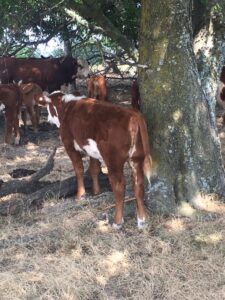 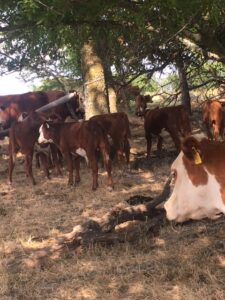 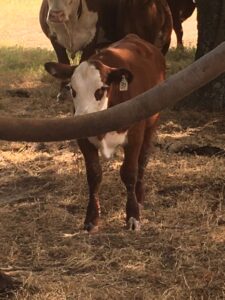 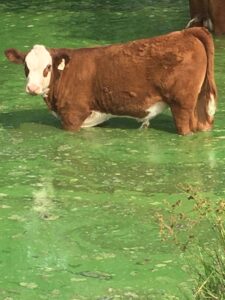 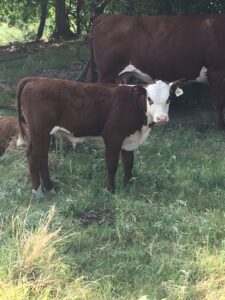 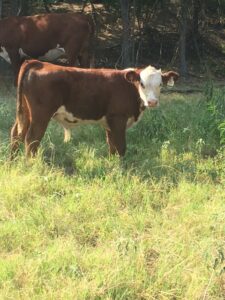 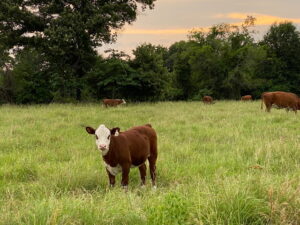 Tips for Cattle Production in Drought
Because droughts should be considered “normal” in the cattle industry, producers should make plans well in advance of their occurrence. Below are a list of strategies to help producers in the long term to avoid crisis in times of drought.

About 75 percent of warm season forage is produced by July 15. That means even if July and August should be wetter than normal, forage plants are already beyond their peak growth period. This makes late June and early July an ideal time to monitor forages and make carrying capacity calculations for the rest of the year. 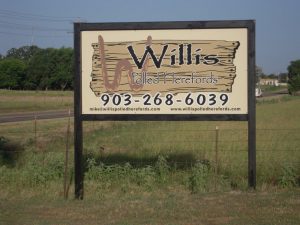