BJH 80L DYNAMO 48P was another Blue Jacket Bull out of an own daughter of FHR Prospector 030. He was long, pigmented and left us with many good females. 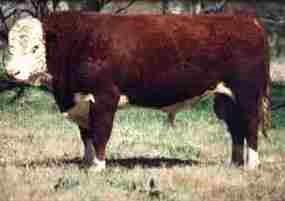 FELTONS JEDI 154 was aquired because of his potential to sire good females and bulls with pigment. He is proven sire and a trait leader. We have several Jedi females 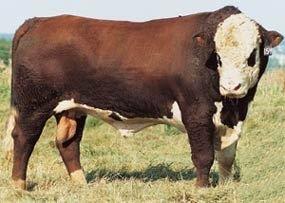 FELTONS 666 is a bull we bought at the Feltons dispersal. He was an excellent bull to breed heifers. Good calving ease, pigment and good females. A top bull in economic indexes. An injury cut his use short. 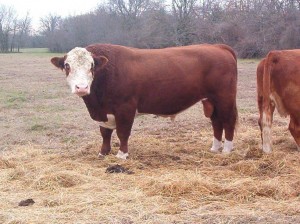 WILLIS 10H 0813 ET – one of the best we have raised, sired by WORLD CLASS, out of a SKYWALKER cow who raised 16 natural calves on our place. We have kept many heifers. 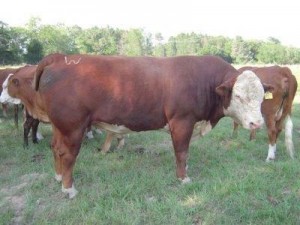 SCHU-LAR 53X OF P002 9R – was a really outstanding bull. He had nearly all of the traits we like. He was purchased as a calf at the Schu-Lar dispersal Very attractive, pigment, muscle plus calving ease and maternal strength. 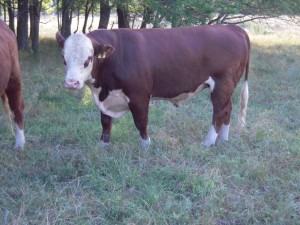 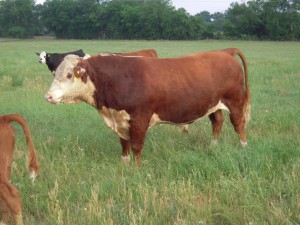 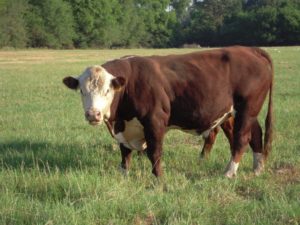 KCF BENNETT 22S A246 – Was one of the best calving ease sires we have ever used.  Never touched one of his calves except to tag and weigh.  His daughter’s have exceptional udders. 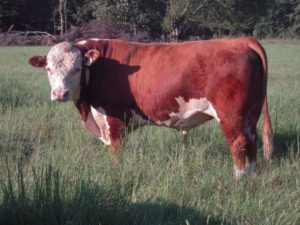 KCF BENNETT ALLEGIANCE B436 – I think he is the best bull we have had in our pasture to date.  He does everything well.  Great Carcass, Great Females.  A really fine breeding bull.  All around performer.  We have many daughters.  Owned with Still River 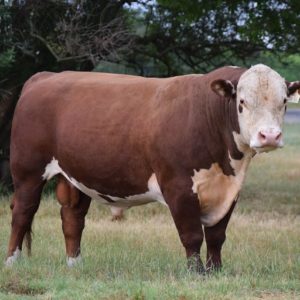